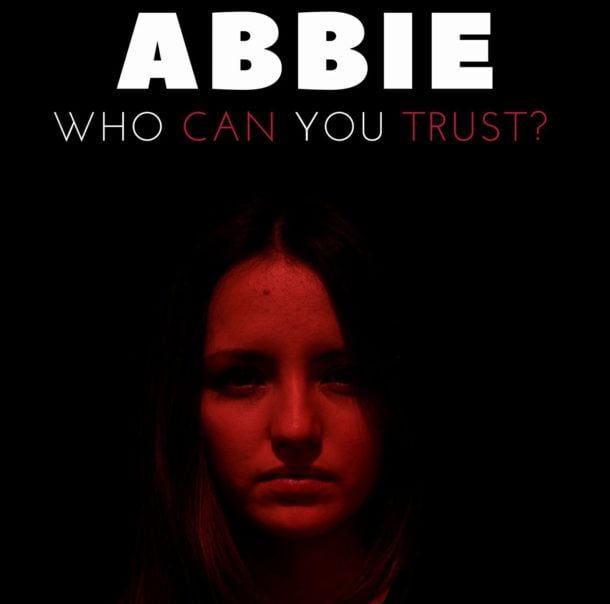 ABBIE | Short Thriller Film (2018)
Abbie has an abusive father that her mother wants her to testify against, whilst also having issues with her boyfriend, she confides in her boss at work.

You can rate and review the film here.

A special thank you to our Indiegogo supporters.

Not a cloud in Brooklands Lakes Dartford