Dartford could get its own cinema as part of more than five years of an extensive multimillion-pound development to transform the town centre.

The borough council has plenty of money to work with thanks to government funding of £4.3 million and £7.7 million from the Kent Thameside Strategic Transport Programme, and early plans for how it could be spent have now been revealed.

Lowfield Street, Market Street, and Hythe Street are among the sites identified as those with the biggest opportunities for change, with the latter earmarked for the potential arrival of a cinema. 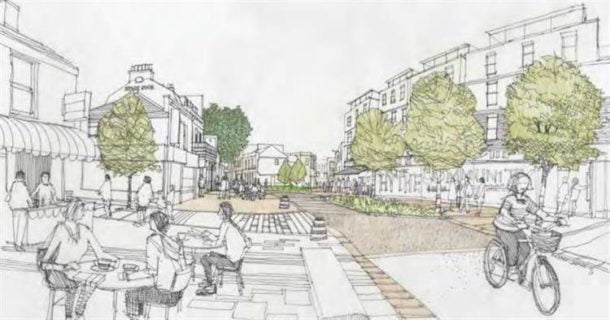 Also mooted as possible additions in Hythe Street are shops, leisure and community facilities, and even a hotel, but similarly dramatic development is planned for other areas across the town centre. 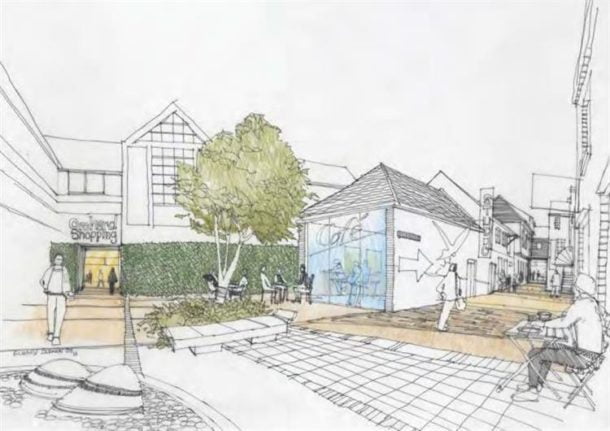 Station Quarter has been identified as a “gateway site” for Dartford, with small food, drink and retail outlets, plus offices, to create an inviting entrance to the town for visitors. 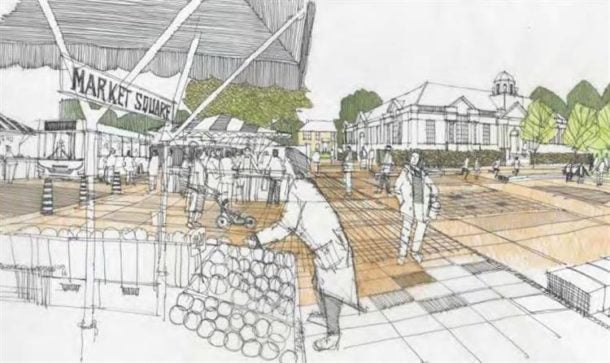 Vision for new-look Market Square, with space for outdoor market

Market Street’s transformation could be the most stark of all, with its disused bus stands to be removed to create a better link between Central Park and the High Street, and improve access to the library and Acacia Hall, which is soon to be refurbished.